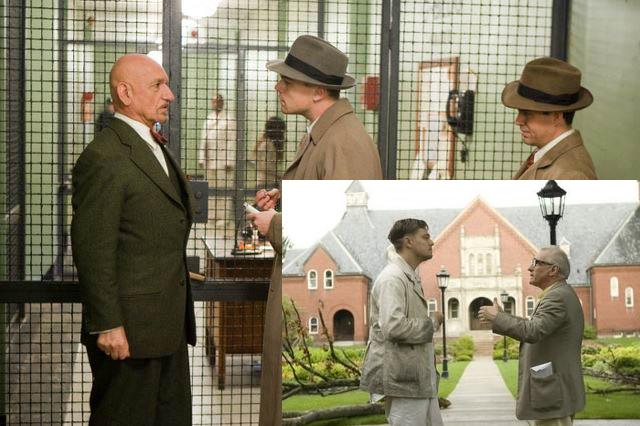 Leonardo DiCaprio is all set to challenge our minds next year in the Martin Scorsese directed Shutter Island. The film is one of the most anticipated movies of next year. But the story written by Dennis Lehane has left very little to work with for Martin Scorsese. We had debut the previous trailer couple of months back.

It tells the story of a U.S Marshal named Teddy Daniels who travels to Shutter Island. It is a small island in Massachusetts where the hospital Ashecliff is. He has come to investigate a missing patient. But the more he begins to search for the missing patient. There are questions arising about the sanity of the investigation. They also begin to question the problems about the methods employed in the hospital.

The film also stars Mark Ruffalo, Ben Kingsley, Michelle Williams, Patricia Clarkson and Jackie Earle Haley. Here is the trailer after the jump. Tell us what you think about the spoilers in the trailer.