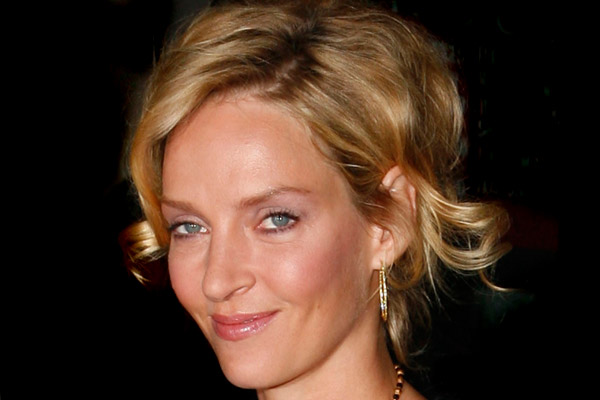 Uma Thurman is all set to join Jesse Eisenberg Ceremonyâ€™s cast is all set to get bigger with the addition of Uma Thurman. The project already has Michael Angarano and Jesse Eisenberg. The film is directed by Max Winkler. He has written interesting projects like the Adventurerâ€™s Handbook.

Uma Thurman has been doing several really boring films in the last couple of years. So this should be interesting. The film tells the story of a young man who falls in love with an older woman and attempts to break up her wedding at a beach town along with his unwitting friend.

Matt Spicer also helps produce Ceremony and also do another project with Jason Reitman. So here is for the best for this film.