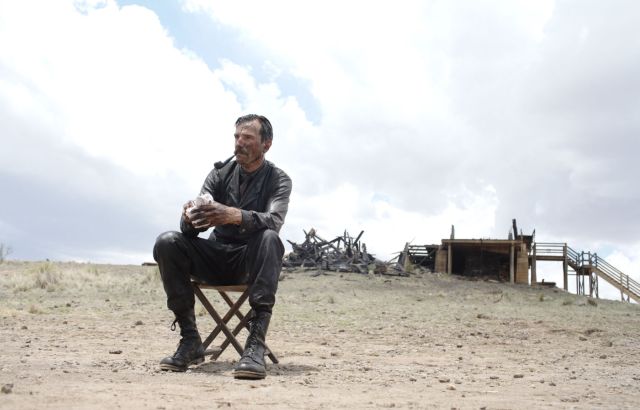 Steven Spielberg will get his next film off the floor. It will be the Abraham Lincoln biopic and has been delayed for some reason. Finally he has got a star for the film in Daniel Day Lewis. The film will have Daniel play the 16 th President of the United states.

It will focus on the political collision of Lincoln and the powerful men of his cabinet on the road to abolition and the end of the Civil War. Daniel Day Lewis will be a perfect fit for the aged president. The filming will begin shooting next year and will be ready for the award season next year 2012. The production is still months away, but it is still a lock for the Oscar for that year. We will keep you posted on the development.