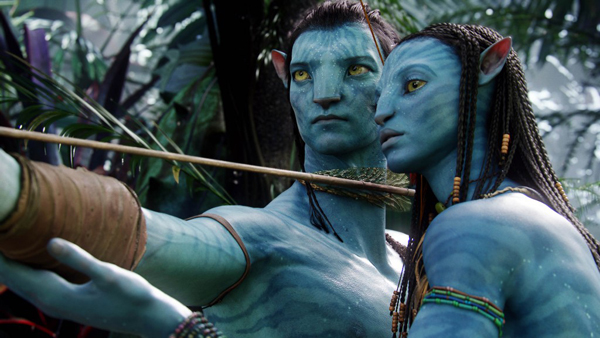 There are some really good pictures of the film featured in many blogs. I just got hold of the best of the lot from the film Avatar. This is no longer a film but more of an event that will be taken to the heights all over the world.

James Cameron is known to get a lot of negative buzz before the beginning of his movies. He thrives on that negative energy. It often pressures him to create something extraordinary.

There is a lot of alien activity going on in this new movie by James Cameron. The interesting aspect of the film is the 3D imaging. There is a lot of new technology used in this one and it doesnâ€™t look like the versions Robert Zemeckis is famous for.

Here are the high resolution images of the film click them to enlarge. 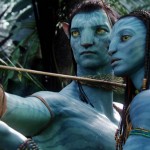 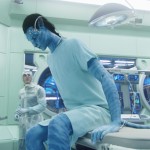 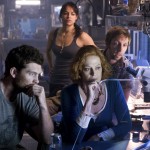 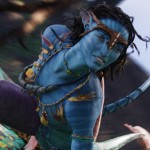 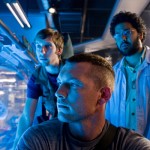 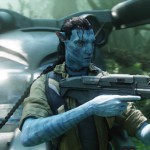