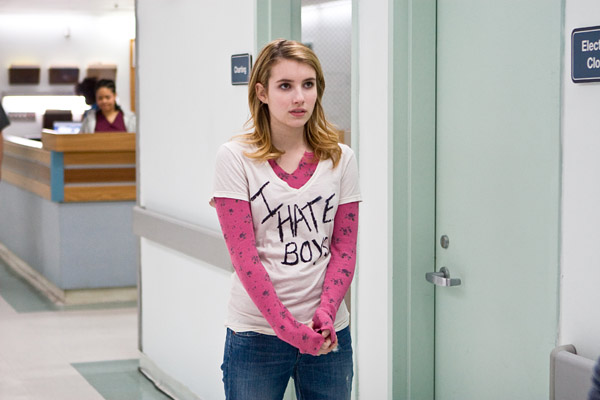 New images from It is Kind of a Funny Story 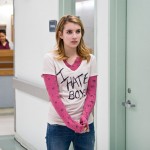 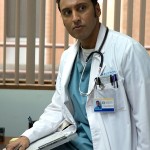 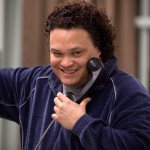 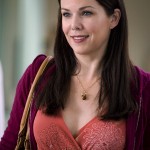 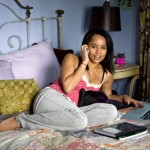 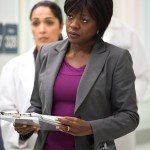 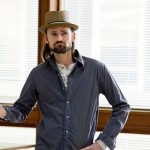 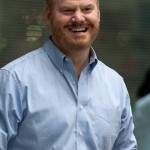 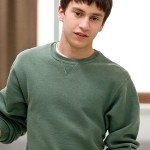 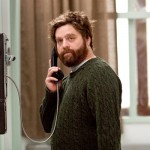 The film which is almost not saleable has been getting good buzz with a series of images posted on websites. The film in question is It is Kind of a Funny Story and it stars Zach Galifianakis. It is more than an introduction with that name on the billboard. It is directed by the husband wife duo who gave us movies like Half Nelson and Sugar.

The film is based on a novel by Ned Vizzini and tells the story of a clinically depressed stranger played by Keir Gilchrist who checks himself into an adult psychiatric ward and meets quite a few colorful characters played by Zach Galifianakis and Aasif Mandvi.

The film also stars Emma Roberts, Lauren Graham, Adrian Martinez, Zoe Kravitz, Viola Davis, Jeremy Davis and Jim Gaffigan. It is going to be a film that is borderline funny and quite dramatic. So it will depend on the performances to make this film elevate to some other level.