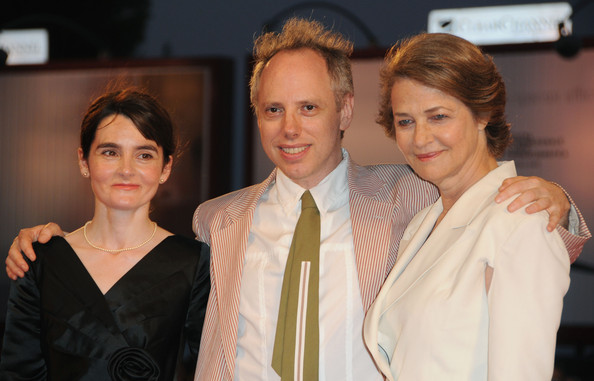 His next film will be shooting this fall. He is not on a roll per se but he got a lot of good buzz for his work on Life During Wartime. It took a long time to get his last film of the floor so this is a good surprise for him and the people who have surrounded him.

The film will star Emma Thompson, Demi Moore, Hope Davis, Paul Dano and Faye Dunaway. Solondz had loads of time to spare so he is all ready for his next feature. He is known for his work on films like Happiness, Storytelling and Welcome to the Dollhouse.

This is what he had to say about the film at a press conference for Life During Wartime.

“Well, it doesn’t have any reoccurring or pre-existing characters. They’re all different,”Solondz said

“It’s too tender, too delicate a time,” the filmmaker said

So it will be difficult to even say if the cast quoted above will be certain in the next couple of months. But the story is etched on stone and that is a good sign. His latest film will be coming out in theaters on July 23 rd.