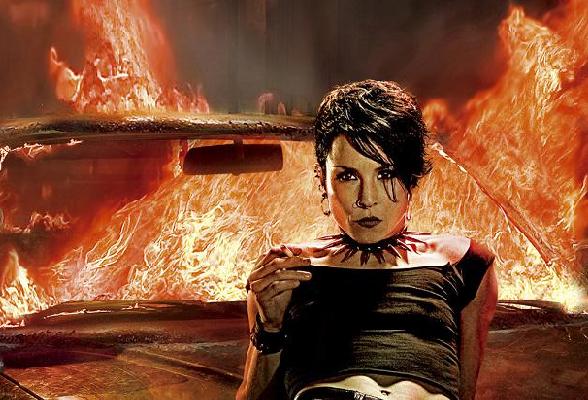 Millenium Trilogy gets a US makeover Producer Scott Rudin and writer Steven Zailian are planning to take on the remake of Steig Larssonâ€™s Millennium Trilogy. The series begins with The Girl with the Dragon tattoo. They will be working with Stieg Larssonâ€™s script to get the remake right.

Thfe film follows the life of once respected financial journalist who is promised professional resurrection if he researches a mysterious disappearance that has been unsolved for nearly four decades.

The first film in the series renamed Men Who Hate Women has apparently grossed over 100 million dollars internationally. The novels also have sold over 20 million copies. Anne Thompson has described the series as sprawling, intelligent, well plotted with ideas that dig into the intersection of journalism, business and politics. The film is surely not a commercially viable plot. Unless the Americans try to avoid some of the intelligent turns in the novel. Some of the themes that might be left out is the bisexual nature of the female protagonist.

This is surely going to be a horrible dissection of something that is more pure and deep. I canâ€™t remakes of some great Foreign films but with the Scott Rudin on board this is going to be a colossal mess.