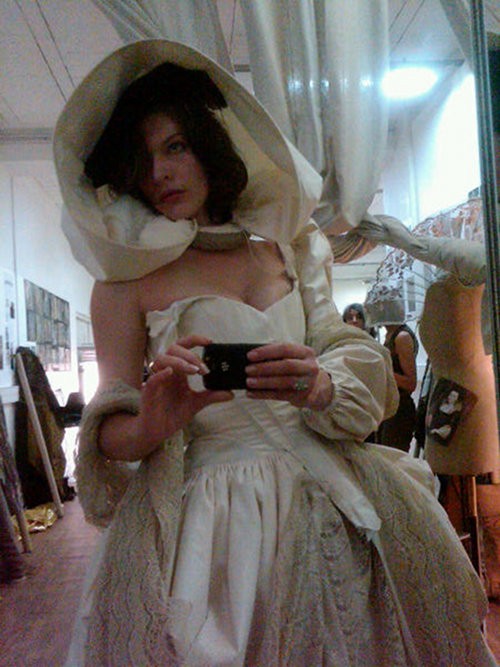 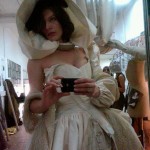 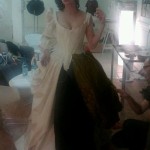 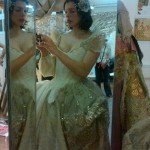 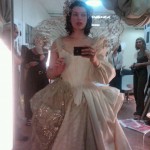 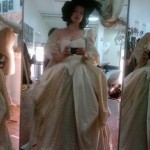 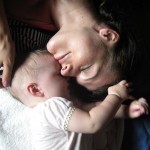 Her husband Paul W.S. Anderson is getting ready for a remake of the Three Musketeers and has got some costumes ready for his wife Milla Jovovich. There have been a set of behind the scenes photos from the film. Milla will be tackling the role of Milady de Winter. The preparation for the film has started quite early for this one.

The shooting for the film will begin in August. So Milla has taken some time off to post some of the pics of the costumes on Twitter. The film will be like a bond girl sort of film. She is also excited on what will be possible for her to do with these clothes.

There is a really good cast for this films with Christoph Waltz, Orlando Bloom and James Corden all joining Milla on this one. It will expect to come out only next year in summer. So till then we can check these pictures out and put our imagination to the test.