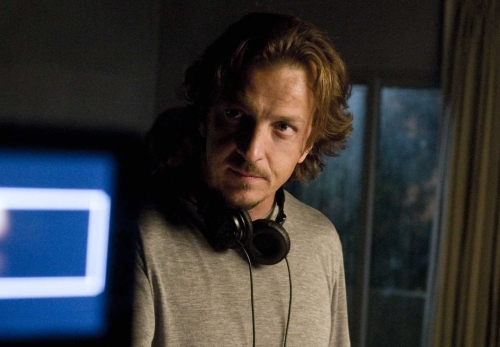 Two years ago Keanu Reeves came out with his gun blazing in the movie The Day the Earth Stood Still. He played an alien Klaatu which was a role that worked well on the star. Now he is all set to star in another science fiction film called the Passengers.

The film is described as a love story set on a spaceship and will be directed by Gabriele Muccino who is known for his work on Pursuit of Happyness. The story has been written for the screen by Jon Spaihts. Jon is also writing the upcoming Alien prequel for Ridley Scott.

Muccino started of his career with crowd pleasing movies like The Pursuit of Happyness and Seven Pounds. So now he will be jumping on to a spacecraft and chartering out to the great beyond. The film is set in the future on a spacecraft making centuries long interstellar voyage to a new planet. Due to a computer glitch a single passenger awakens from his sleep 90 years before anyone else. He is now faced with the prospect of growing old and dying alone. He in turn awakens another beautiful woman.

The story seems to be not too ordinary. The film will star an unknown actress in the main role. This will be a film that will breathe a lot of style and substance.