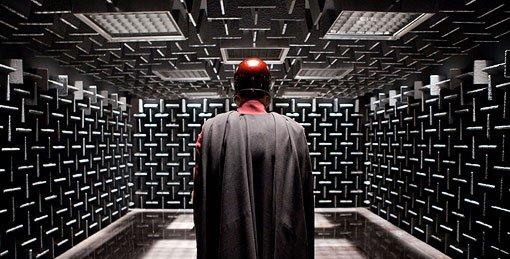 Michael has said that he has used the comic books as a reference. X Men First Class is going to be something to watch out in the coming weeks. Michael Fassbender will be Magneto in his next film.

Michael Fassbender did not use Ian McKellan as a reference for Magneto. He also revealed that he is a pupil of Charles. He will be remembered as Erik after these movie roles out by the end of this year. He also referenced to freedom fighters and comparing Charles Xavier to Martin Luther King and Magneto to the more incendiary civil rights leader Malcom X when talking about the 1960’s setting of the movie.

He also gave some insight on what the costumes are going to be like. There will be two helmets in the movie. There is going to be a transformation in the making of this movie. Tell us what you think of this interview and we will be posting the trailer separately.