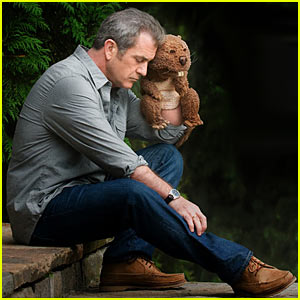 Trailer Watch: Mel Gibson with a Beaver and a broken brain This sounds like the perfect getaway for Mel Gibson. It might just be the resurrection he is seeking for his tarnished career. The upcoming dark comedy is called The Beaver.

Walter Black is a man on a journey to re-discover his family and re-start his life. Plagued by his own demons, he was once a successful toy executive and family man who now suffer from depression. No matter what he tries, Walter can’t seem to get himself back on track, until a beaver hand puppet enters his life. The film is expected to hit theaters sometime next year.

Jodie Foster will also join the cast and also will star the talented Jennifer Lawrence.