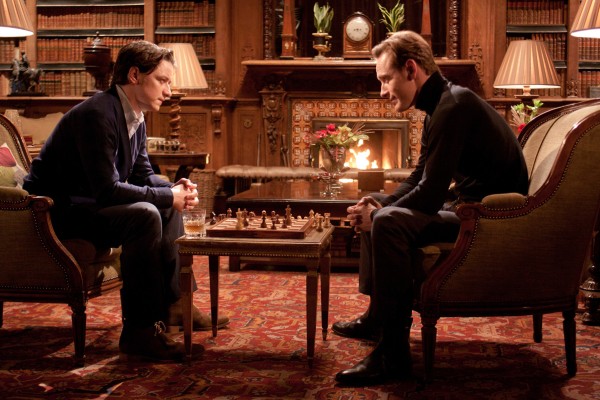 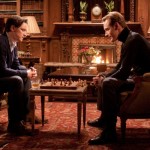 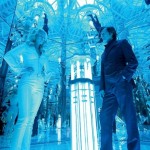 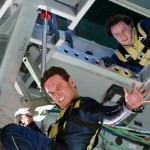 X Men First Class is really out with some interesting reviews in the last couple of days. He is known for his work on the cult film Kick Ass. Mathew Vaughn was really forthcoming with the details of the news on the films. Vaughn is game for a sequel for this film.

“I thought it would be fun to open with the Kennedy Assassination, and we reveal that the magic bullet was controlled by Magneto.”

That is just a brilliant idea to work on a superhero movie. It is also very conducive to the 1960s setting as well. He is also looking at possible directing a Bond sequel as well in the near future. One of the biggest influence on the new X Men film was the Bond influence.

“I watched all the early Bond movies again.  You Only Live Twice,I watched a couple of times.  I really wanted it to feel like a ’60s Bond film, but with a little bit of reality it could be grounded in.  I wanted there to be just a hint of this world of the mutants coming through.  A mutant in this world having powers needed to be the equivalent of you or I sneezing, as normal as possible, at least until the humans start seeing it for the first time.”

Vaughn also hinted on a first class sequel as well.

There was also all this talk about the story being taken from another source and the writers not given credit for it. He had this to say about it.

“Jane [Goldman] and I wrote the screenplay, threw everything out and started again. Sheldon Turner somehow managed to get a ‘Story By’ credit. He wrote a Magneto script that none of us have ever read. I didn’t even know that. I was like ‘Who the fuck is this guy?’ But Hollywood has got it’s own way of dealing with things…The X-Men we used were already chosen by (X-Men/X2 director and First Class producer) Bryan [Singer] and Fox. In the draft they gave me all of the characters were in there.”

Vaughn was also disappointed with what the studio did with X Men Last stand.

“I storyboarded the whole bloody film, did the script. My X3 would have been 40 minutes longer. They didn’t let the emotions and the drama play in that film. It became wall-to-wall noise and drama. I would have let it breathe and far more dramatic elements to it.”

Mathew Vaughn finally also said he would like direct a Bond film as well.

“I sort of want the Brocollis (producers of the Bond films) to regret never hiring me. I was very keen to direct Bond. I don’t know if I am any more, to be blunt, now that I’ve done this. I really love Daniel [Craig], though you know, it might be interesting if they one day decide to cast Fassbender as Bond, then maybe I’ll go ‘Hey!’”

The film is expected to hit theaters on June 3 rd. Tell us what you think of the interview and share your comments on the text with us.