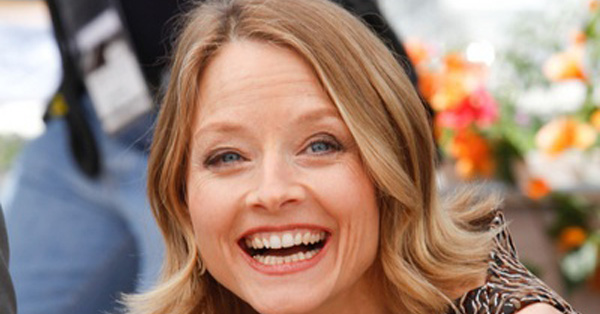 Neil Blomkamp is prepping his next film Elysium. The cast will be something to talk about in the coming weeks. Matt Damon, Sharlto Copley, Jodie Foster, Wagner Moura and also William Fichtner. The film is expected to be coming out on March 8, 2013.

Jodie Foster will be playing an alien head of state. Foster says her character will be a bit of both.

“I’m kind of evil-ish, yes, I’m kind of evil-ish, which you know I love,” she said. “I’m just excited to work with Neil Blomkamp, the director of “District 9,” which I think is pretty much as close to a perfect film that I can think of, and Matt Damon, who I’m a big fan of, and Sharlto Copley.”

She even talked about her look in the film as well.

“Not quite yet, I guess I’ll have to wait and see,” Foster said. “But I look fabulous, I’m just going to tell you that right now,” she joked.

“No I think he’s exploring similar themes [as depicted in “District 9″] about social injustice, and a future that excludes people, where the have-nots and the haves are becoming more and more distinct.”

This will be a perfect setup for Jodie Foster to play a Queen with shades of grey. Tell us what you think of these interesting developments.