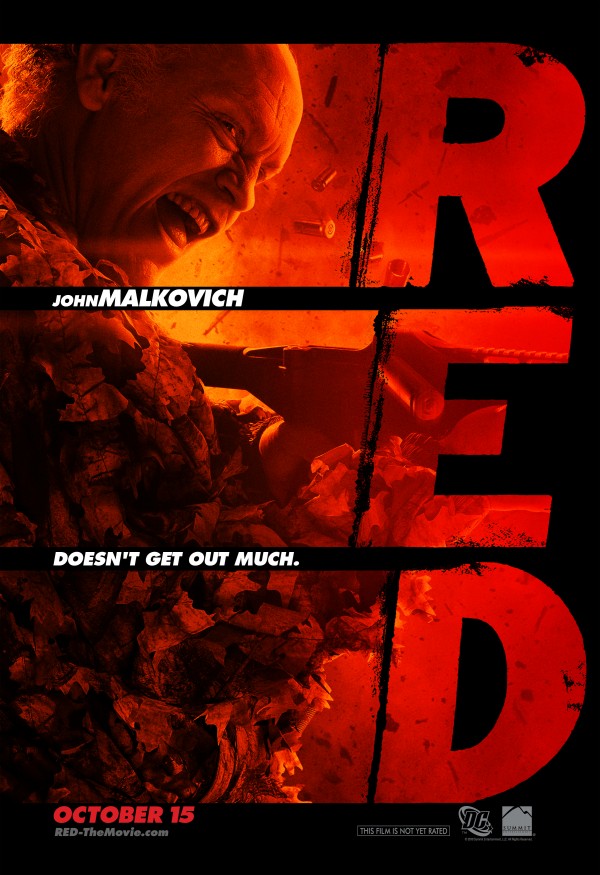 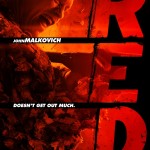 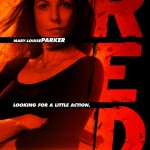 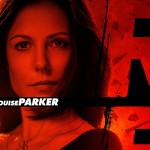 Now the posters for Red are trying to seduce with the cast. But there is a feeling it wonâ€™t really be worth it. The trailer gave us a very poor plot and a strong cast but it will that be worth it. The film stars Bruce Willis who is ruling the roost, then there is John Malkovich, Mary Louise Parker and Karl Urban.

Here is a small synopsis after you have checked the posters.

Red is the story of Frank Moses (Willis), a former black-ops CIA agent, who is now living a quiet life. That is until the day a hi-tech assassin shows up intent on killing him. With his identity compromised and the life of the woman he cares for, Sarah (Mary-Louise Parker), endangered, Frank reassembles his old team (Morgan Freeman, John Malkovich and Helen Mirren) in a last ditch effort to survive. Also in the cast are Karl Urban, Brian Cox, Richard Dreyfuss, Ernest Borgnine, Julian McMahon, James Remar and Rebecca Pidgeon.