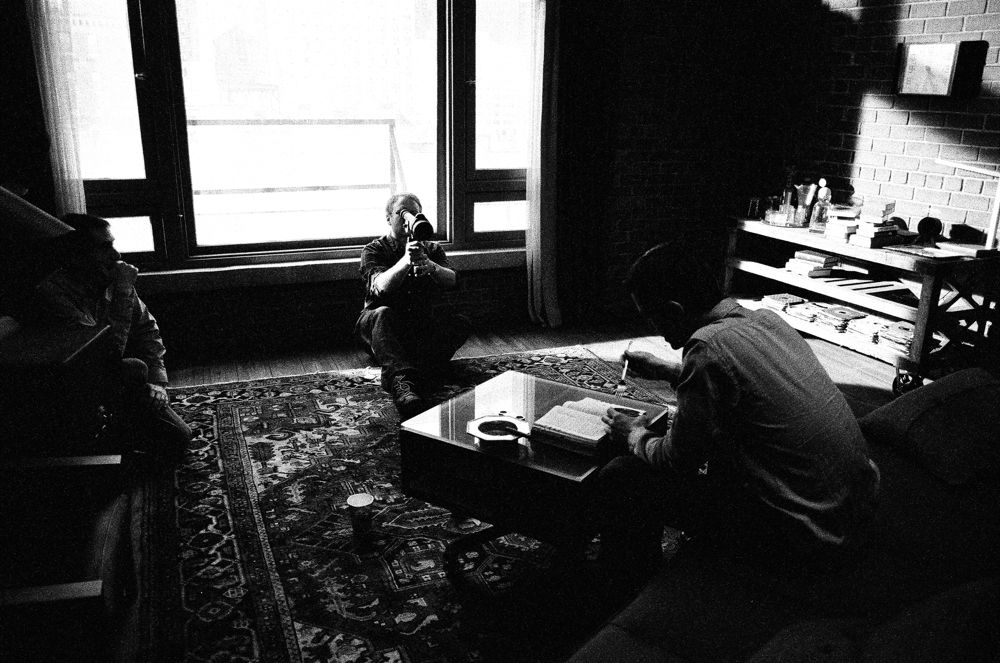 Rian Johnson works on his Looper 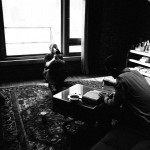 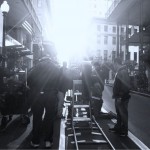 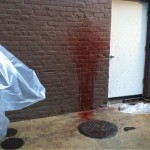 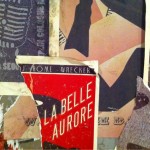 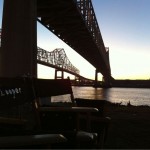 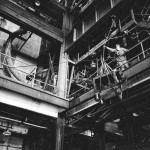 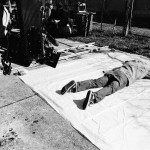 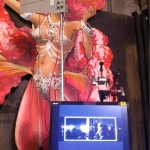 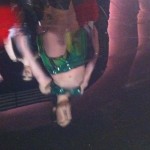 The director of Brick and The Brother Bloom, Rian Johnson is hard at work on his latest work called Looper. Set in the future, the film is about a group of mob hitmen who send their victims into the past with a bunch of other cool, science fiction twists. It stars Joseph Gordon Levitt, Bruce Willis, Emily Blunt, Paul Dano, Xu Qing, Jeff Daniels and Piper Perabo.

The cast looks really special with the inclusion of Jeff Daniels it will be something to look out for. The images provide quite a lot of details that cannot be initially understood.