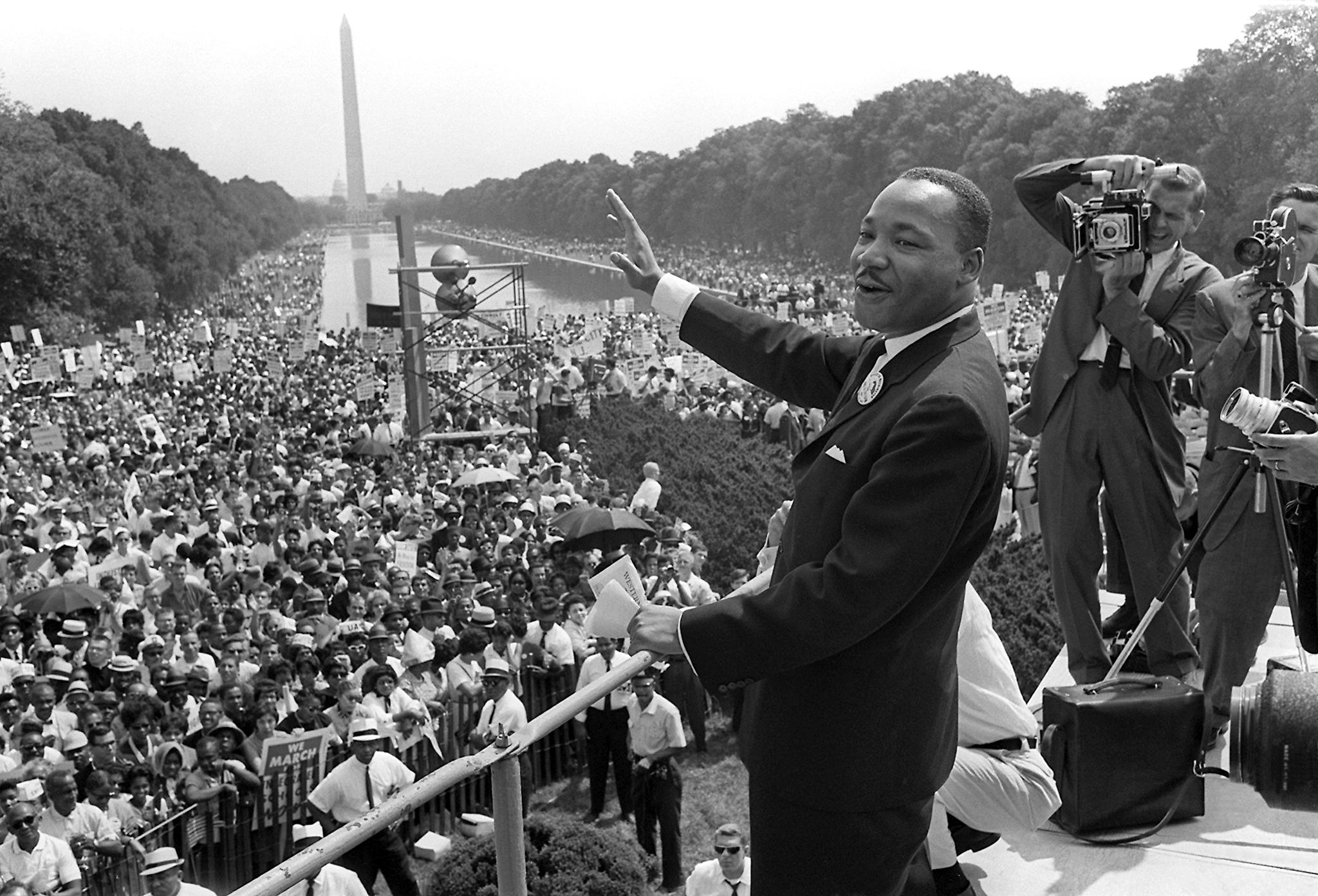 Dreamworks has already acquired the rights to the Martin Luther King biopic. The film will be produced by Steven Spielberg. There had been no one interested to take up the project for sometime now.

Just couple of days ago there has been news that Ronald Harwood is all set to write the screenplay for the film. He is known for his Oscar winning work on The Pianist.

The South African native has extensively written about racial divides and apartheid in the past. But this will surely be his biggest challenge yet. To make this biopic the stars really have to align to get it right. Harwood wrote scripts for lesser films like Mandela and Cry, the Beloved Country in addition to plays and novels that dealt with South Africaâ€™s racial policies.

But there is this other film that made him one of favorites of all time. He is known for writing the beautiful Diving Bell and the Butterfly. That was truly an unforgettable piece of cinema. I think with that in mind Dreamworks might really something stirring in their hands. This will be the first time any studio has the sanction for the estate. This will be also something Julian Schnabel will do good to direct. He would paint a picture that might just change the way we look at this man.