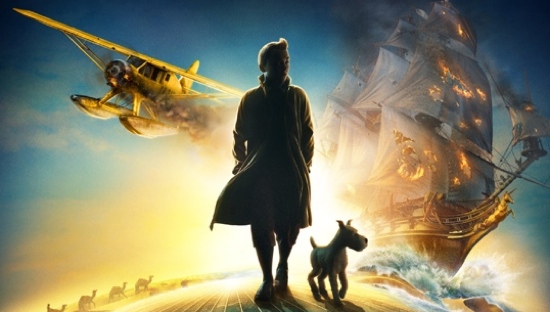 The trailer has finally arrived and has its own flaws and wonders. The film will be produced by Peter Jackson and jointly with Spielberg. This will be the first performance capture animated film directed by the two of them. It is Tin Tin everybody not sure the excitement will be there when you see it.

The Adventures of the Tin Tim comes together with a lot more fan fare. The character is rather unknown in the states. That might turn against it as well. The trailer will be part of the package of this years biggest summer film Pirates of the Carribean: On Stranger Tides. This will look really like something in the 3D theaters.

It will be based on the series of books Adventures of Tin tin by Herge, the film is expected to come out on December 23 rd 2011.