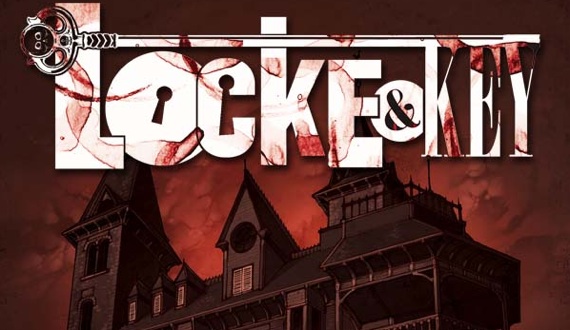 Mark Romanek wants to do Locke and Key Mark Romanek will be making his television debut with the new series based on the graphic novel; Locke & Key by Stephen King’s son Joe Hill. Steven Spielberg and Josh Friedman is also involved for the teleplay. Mark Romanek will be part of the directors for the TV series.

Mark will be making the pilot episode for the series. Mark Romanek is known for his music video work. He then came out with the powerful debut called One Hour Photo. Robin Williams came out with a lyrical performance in the film. His next famous film was Never Let Me Go. The readers should watch it without fail. We will be bringing out a review for the film as soon as it is out.