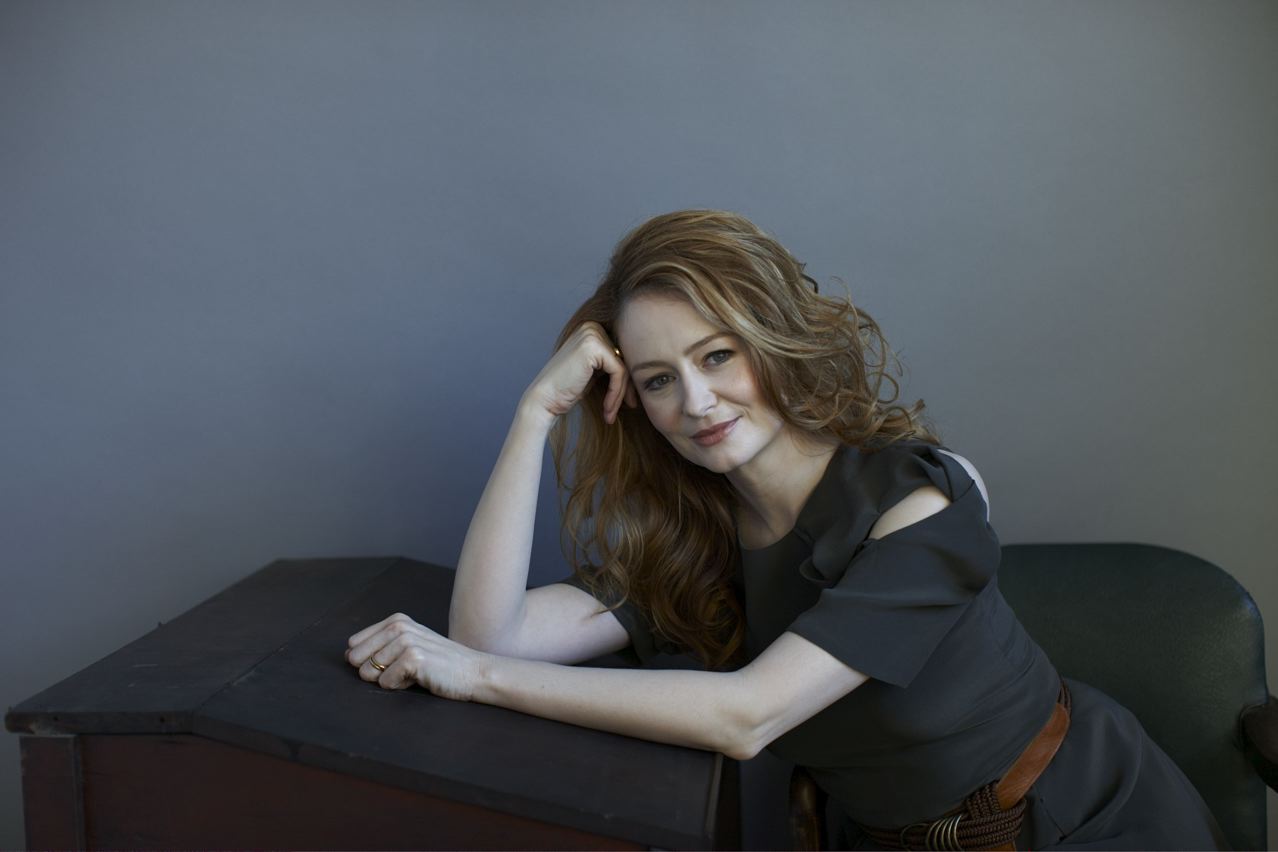 We had just put news up that Mark Romanek will be joining a TV show and will be directing the pilot of the show. Miranda Otto will be the first cast member to join the cast of the series. The Lord of The Rings star will be part of the Locke family matriarch.

Miranda Otto will be playing Nina Locke, mother of three and heiress of the Locke household. Mark Romanek is known for his work in music videos. He also got some good reviews for his film Never Let Me Go. Josh Friedman will be writing the pilot of the TV series.

Locke and Key will follow the lives of a single mother played by Otto and her three children as they encounter strange and terrifying events in their family mansion of Keyhouse in the fictional town of Lovecraft, Massachusetts. The comics have been huge sellers so they were feeling the pressure to make this into a TV series.

This will be something to watch out for in the coming weeks. The pilot will be in our diaries marked for when it comes out.