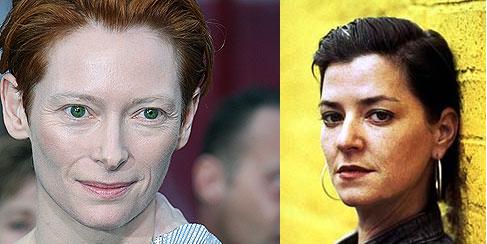 There was already new circulating about this project for sometime. The book in question is We Need to Talk about Kevin. Scottish filmmaker Lynne has been hard at work on this project. She is known for her work on Ratcatcher and Morven Callar. She was hired to write and adapt this film for the big screen.

But the project has been in the pipeline for sometime and the delays have not stopped the director from researching the project. Finally the film has been picked for international distribution and even Tilda Swinton has lent her name for this project.

The film tells the story of a nervous mother and her nutty son. A mother suffers a nervous breakdown and her son on a killing spree at school. It is really mind bending book that people need to read only when they have the time and the patience. Lynne Ramsay is known for her work on soundtracks in films like Morven Callar.