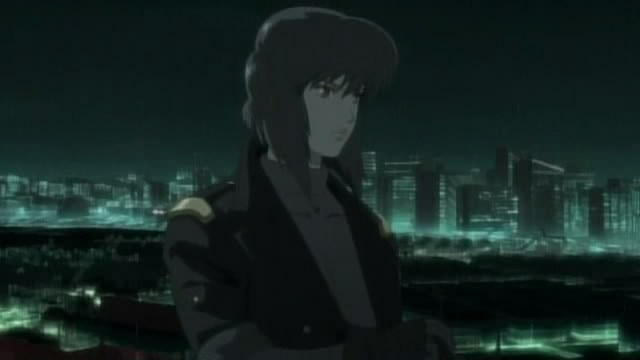 Ghost in the Shell in 3D Dreamworks is planning to shoot a 3D version of the Ghost in the Shell. Laeta Kalogridis will be adapting the movie for the big screen. It is one of the crime anime of all time. The cyber fiction in the anime is one of the greatest ever. The series has been going from hands in the past year. There is also a chance that Spielberg wonâ€™t be on board for this.

Laeta Kalogridis is known for her awful work on movies like Alexander and Pathfinder. Two horrible films but she was hired to write for Shutter Island which will be coming out next year. This is really bad news for Ghost in the shell fans. But the series is so beyond caricature there is no chance for her to really screw it up.

Hear is hoping nothing bad happens to this film. We will keep you posted on some better developments of this film.