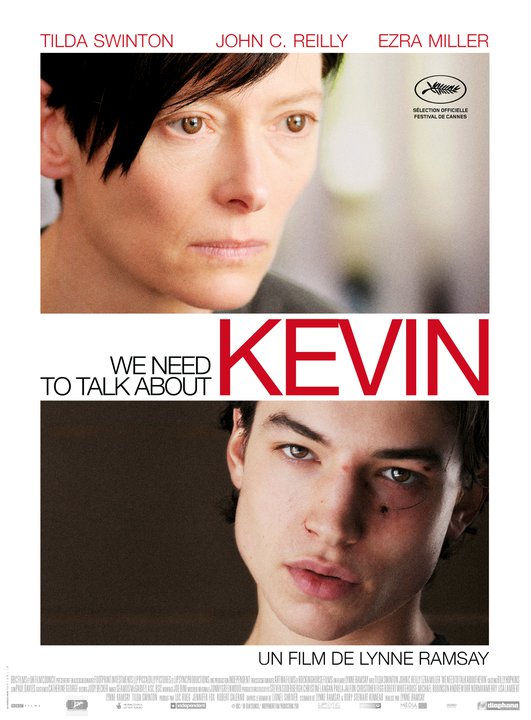 Trailer Watch: We Need to Talk about Kevin The new film by Lynne Ramsay has been finding it difficult to get a release. She is known for her work in films like the Ratcatcher and Morvern Callar. There was also the horrible episode of The Lovely Bones where she had to surrender her film to Peter Jackson. He made a total mess out of it. So her uncompromising third film will be coming out soon.

WE NEED TO TALK ABOUT KEVIN – bande annonce by diaphana

The trailer for the new film looks unlike anything that has come before. Tilda Swinton championed this project for the last couple of years making sure Lynne got the cast she needed for the film. The film also stars John C. Reilly. John is known for his roles in movies like Magnolia and the recent Cyrus.

The film is still having distribution issues in the States. It is has finally come out with a trailer. Tell us what you think of this astonishing new trailer.