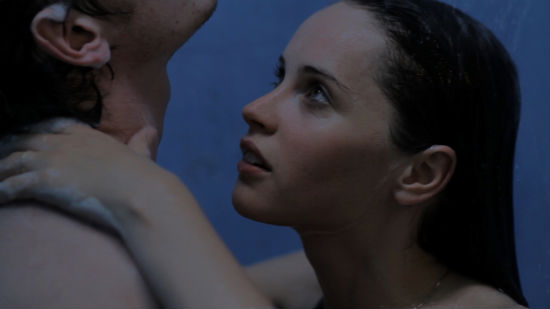 Sundance has just started and it looks like it already has a winner in Like Crazy. It is the new movie directed by Drake Doremus, the director of the infamous Douchebag, Like Crazy tells the story of a long distance relationship between an America furniture designer named Jacob played by Anton Yelchin and a British writer named Anna played by Felicity Jones.

The film shows us how they meet, their courting, and then the minor decision that will leave them worlds apart. Then there is also the aftermath of all this. The film is done in a very subtle way and will give the audience quite a lot to digest.

Paramount picked the film for around 4 million dollars and it will be ready for release sooner than you think. Talking Film’s favorite actress Jennifer Lawrence also does a cameo in this.