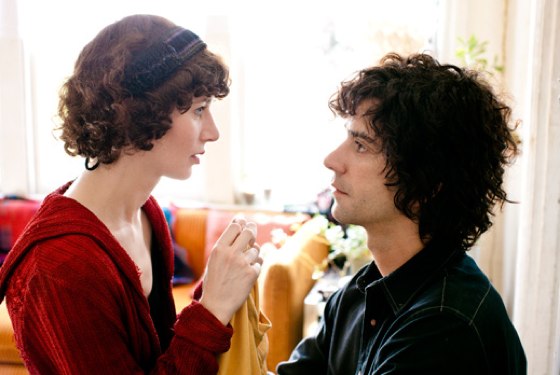 Miranda July works on The Future It has been a while we have seen on the radar and it is great to see a little spark in her latest film called The Future. The Future is narrated by a stray cat that mid thirties couple Sophie and Jason take in, and like that fragile kitty, the movie feels like it needs your protection.

Miranda July is known for her first film Me and You and Everyone We Know. The debut feature dared to go where no one would and achieved a level of uniqueness. In this new film titled Future there is a stray cat, who is occasionally animated by halting puppetry. And yet, a funny thing happens as the initially innocuous The Future gets darker and darker: There are loads of unnerving tricks in the film that will make many people want to watch it.

The director has once again taken the ambitious route and made a movie that will be unsettling and distilling at the same time.