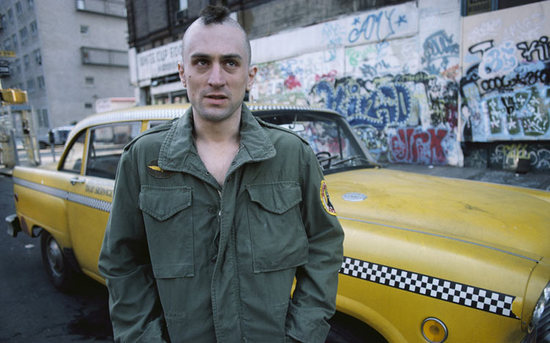 Lars Von Trier wants to remake Taxi Driver next probably in the same style as his classic called the Five Obstructions. This is going to be in line with what Lars Von Trier already did.

Martin Scorseseâ€™s new film titled Shutter Island just had a screening at the Berlin Film Festival. At the festival Lars Von Trier challenged the filmmaker in the style of The Five Obstructions.

In Lars Von Trierâ€™s Obstruction documentary he challenged fellow Danish filmmaker Jorgen Leth to make five short films with impossible impediments in front of each setting him up to fail each time. It is a fascinating picture in that Von Trier clearly idolizes Leth, but at the same time, puts him through veritable hell; it is likely twisted way to show affection.

But will the project happen is not really plausible. Martin Scorsese has loads of projects in the pipeline actually. So this will be a brave attempt on Martin Scorsese if he does embark on something like this.