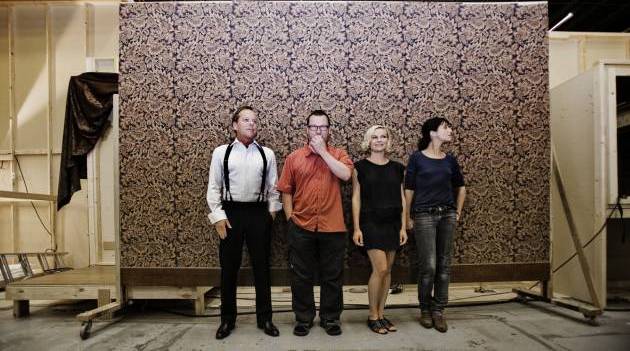 Lars von Trier will be working with Skarsgard and Dafoe The film will begin shooting in the summer of 2012. There will be some casting updates over the next several months.