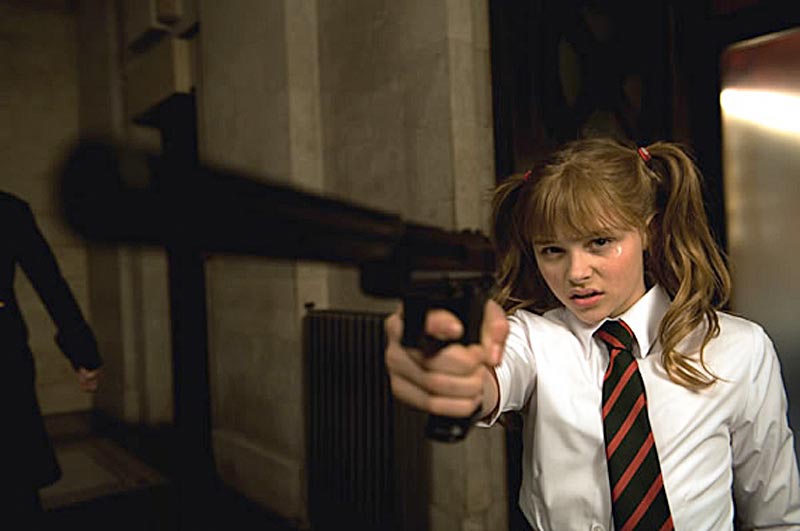 Kick Ass sequel will take time to hit the screen Kick Ass has had a large draw at the DVD stores this year, but it did not make a huge splash at the box office. So it might take some time before we get to see a sequel to the film. They have already called the new movie Kick Ass 2: Balls to the Wall.

“It is going to be a while if it does happen”, Lyndsy Fonseca says at Comic Con. “Everyone is kind of working on other things, and there needs to be more issues of the comic before there is material to do another movie. So wait and see.”

Millar has not really written enough to warrant a sequel to the film. Chloe Moretz will be the one to get hands on with being one of the most in demand actresses in Hollywood. So there will be some time till this one comes out.