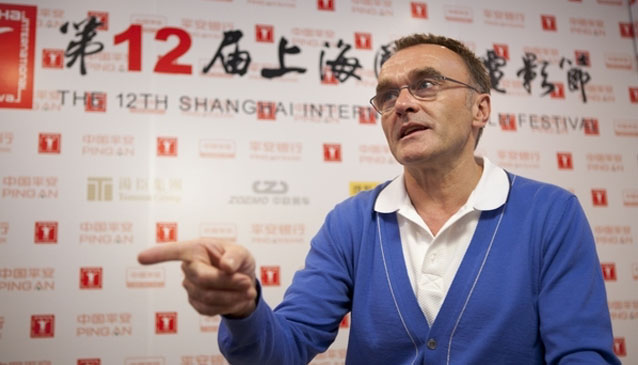 He really made the genre breathe some life with his 28 Days Later. He is now interested in making the third part in the franchise created from his first film called 28 Months Later. This will be really exciting news for zombie fans who will see him return to the franchise.

Danny Boyle has just finished his work on his last film 127 Hours, which will be hitting theaters soon. Dread Central first brought the news out on Danny Boyle taking on the 28 franchise. Boyle has been showing interest in doing another zombie film.

Boyle was asked whether he would produce the next film. His answer was

“Actually I want to direct it.”

The franchise has some really good stories and lovely premises. The next film will be eagerly awaited with possibly Danny Boyle teaming up with A.R. Rahman once again for the project.