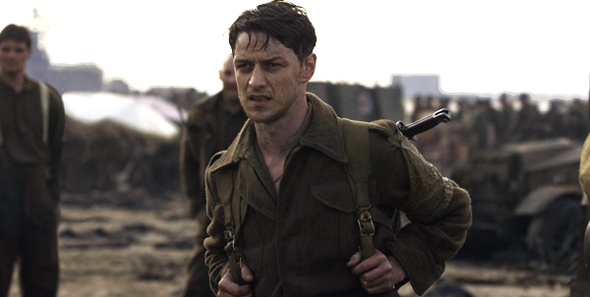 The film has been getting some good reviews from the Cannes Film Festival. Some even going on and saying it is probably the best in the series. The film is also being called a multi layered film as well. This will be credit to the collaboration of the producer Bryan Singer and the director Mathew Vaughn who got the film out in record time with a great youthful cast.

X Men first Class charts the epic beginning of the X Men saga and reveals a secret history of famous global events. Before mutants had revealed themeselves to the world, and befor Charles Xavier and Erik Lensherr took the names Professor X and Magneto. This will be truly something to watch out for in the coming weeks. Tell us what you think of the small clip above.