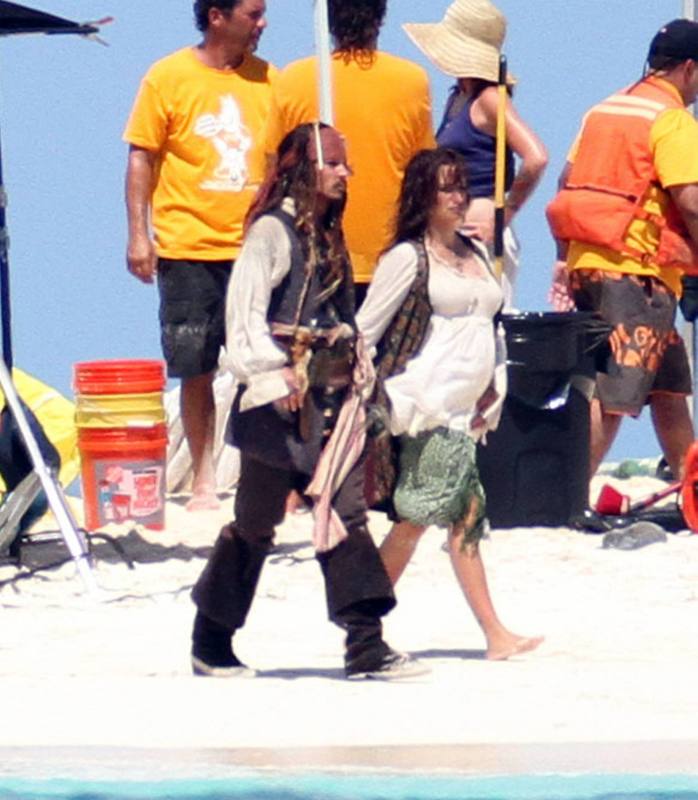 The first glimpse of the sets of Pirates shows us both the actors Johnny Depp and Penelope Cruz really getting along quite well. The two of them are mostly at sea. They are certainly going to race against time with the shoot because of the pregnancy of Penelope Cruz. So the film should be out soon. 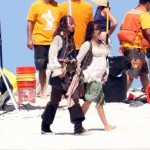 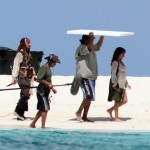 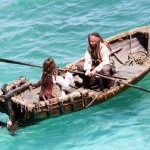 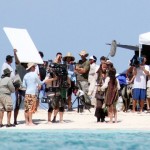 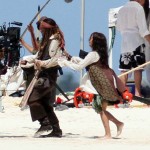 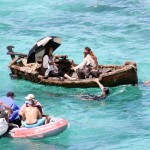 The pics from the film don’t give us an idea of the much talked about Fountain of Youth. This film will be one of the favorable films coming out in the summer next year. Till then you can wait and watch Johnny Depp’s next movie The Tourist coming out by the end of this year.