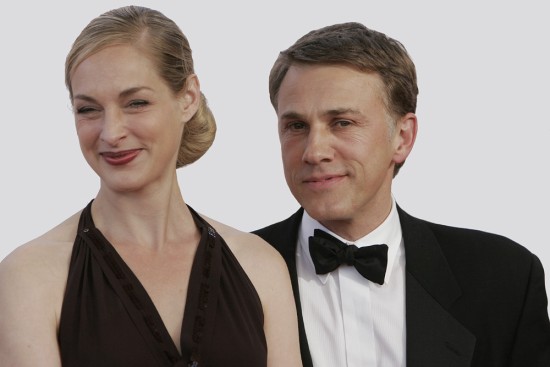 No one would be writing about this film unless Christoph joined the cast. The new adaptation will be directed by Paul W.S. Anderson. But the cast is the main key behind people looking at the prospect of something interesting to come out. It already has Ray Stevenson, Luke Evans and Matthew Macfadyen have been cast as Porthos, Athos and Aramis respectively. Now the cast has been growing as well with Logan Lerman playing a young aspiring musketeer Dâ€™Artagnan. Christoph Waltz will also play the plotting Cardinal Richelieu.

In addition to that Danish actor Mads Mikkelsen will be playing Rochefort, while Andersonâ€™s wife and Resident Evil staple Milla Jovovich will play Milady de Winter, a former love of Athos who is described as a 17 th Century Bond Girl. That line has just killed the film for me unless Quentin took over this project. There is still more casting on the way including trying to Orlando Bloom to sign on the dotted line as well.