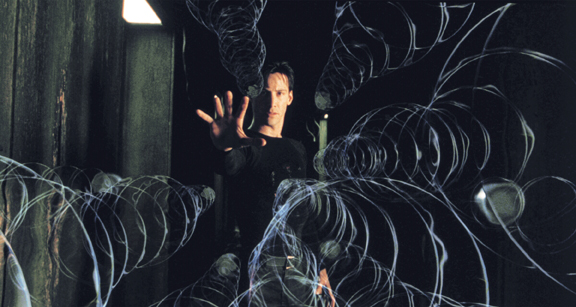 Keanu Reeves to star in 47 Ronin Carl Erik Rinsch is all set to direct his first feature length directional debut. He has been working under Ridley Scott for the last couple of years. Rinsch is in final talks to direct the Keanu Reeves epic period samurai film 47 Ronin. Rinsch is not only his protÃ©gÃ© but also is romantically involved with Ridley Scottâ€™s daughter.

Rinsch was initially made to direct the Alien prequel which eventually went to Ridley Scott. He is known for this amazing sense of imagination, visual effects artistry and composition. So now Rinsch will be taking over 47 Ronin.

47 Ronin is being a called a big budget extravaganza for Universal. Universal will be entrusting the film with a small name. It was written by Chris Morgan who has described it as a â€œgreat, Gladiator-esque, 300-like big action movie with samurai and ninja.â€

â€œItâ€™s a time in Japanese culture when it was all about [the] bushido [code] and honor, and putting internal things over external things â€” swords that were made to be functional instead of ornamental, that kind of stuff,â€ Morgan previously told MTV. â€œthis turning point in the culture when that started to shift. Society started to be more about external kind of things. The story is about these samurai whose lord is killed in an unfair way.â€

It is based on a true 18 th Century Japanese story, the film follows a band of samurai swordsmen who are shamed into becoming the titular ronin â€“ a Japanese word meaning lordless samurai. They have to avenge the death of their master.

The film might just have a backfire sort of effect because of the presence of the first timer.