There is a lot riding on this film. It is going to be one of the biggest sleeper hits of this year. There is a lot of negative buzz after the release of the horrible trailers. Now these images will clear your notion of where this film will go. 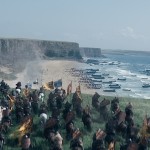 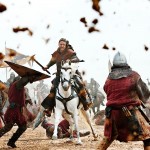 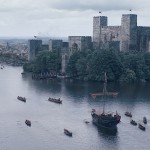 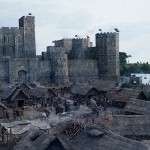 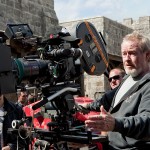 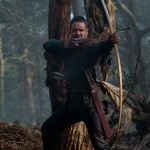 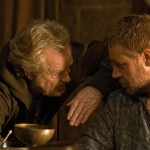 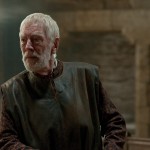 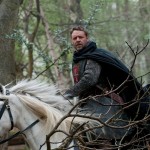 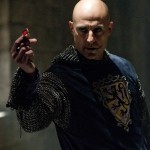 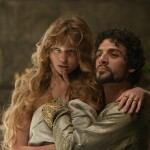 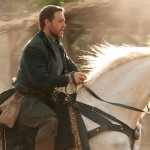 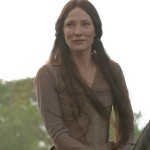 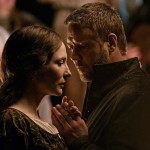 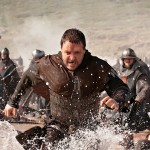 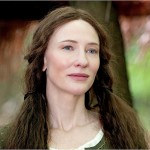 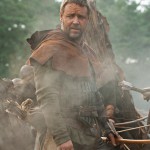 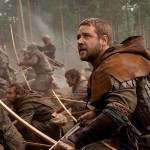 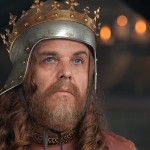 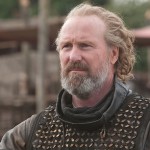 Russell Crowe combining with his favorite director of all time Ridley Scott is something to watch out for. Robin Hood is sure to be an epic film but what will it give us as an audience. Now there have been several films before this but this one seems to be a serious version. The producers of the film Brian Grazer will surely want to get his hands on some Oscar Gold.

The film is scripted by Brian Helgeland, they tell the story of the legendary figure known by generations as Robin Hood. He has endured a lot of popular conventions. It has reached all forms of entertainment in the last decades.

The new version will be 13 th century England, Robin and his band of marauders confront corruption in a local village and challenges the crow to alter the balance of power between the king and all of his subjects. And whether outlaw or hero, one man from humble beginnings will become an eternal symbol of freedom for his people.

Robin Hood chronicles the life of an expert archer, previously interested only in self preservation, from his service in King Richard Iâ€™s army against the French. Upon Richardâ€™s Death, Robin travels to Nottingham, a town suffering from the corruption of a despotic sheriff and crippling taxation, where he falls for the spirited widow Lady Marion played by the equally able Cate Blanchett. She plays a woman skeptical of the identity and motivations of this crusader from the forest.

Then he assembles an army of mercenaries to take care of the England by going to war at the establishment. So a kingdom plagued by decades of war, embattled from the ineffective rule of the new king and the vulnerable to insurgencies from within and threats from afar, Robin and his men heed a call to ever greater adventure.

The cast laced with a powerful supporting cast including William Hurt, Mark Strong, Dame Eileen Atkins, Max Van Sydow which heighten the drama to some other level. The film was located mostly in England and Wales. The film is expected to be something spectacular but it doesnâ€™t really look it. So let us expect the worst.