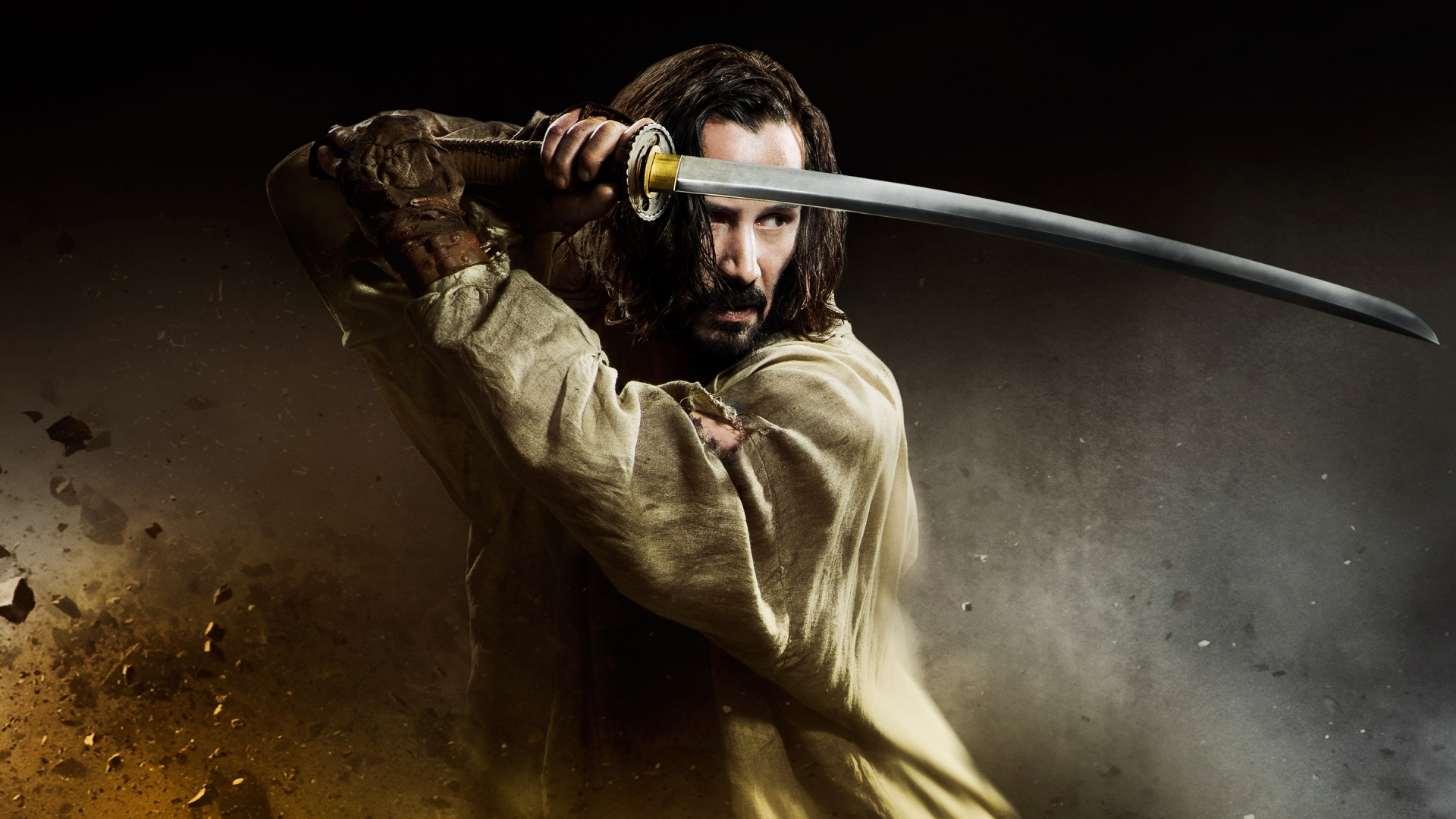 47 Ronin is based on a true story, one of better known stories in Japan, of 47 ronin (masterless samurai) that sought revenge for the death of their master knowing they would die doing it. The story taps into the ideas of loyalty and honor that prevailed in feudal Japan and among the samurai. A realistic depiction, except for all the magic and mystical creatures. The movie is an interesting blend between reality and Japanese myth, featuring Tengu, witches, etc.

I thought since the film featured Keanu Reeves on the poster so heavily, that this would be another The Last Samurai situation where the outsider comes to save the poor, lowly Japanese. I was pleasantly surprised that not to be the case. Though Keanu Reeves character Kai (who is a half-breed raised by demons) is an integral part to the ronins’ quest, he isn’t really the main character. The film focuses heavily on the head samurai, Oishi (Hiroyuki Sanada). It is his quest to avenge his fallen master and reclaim honor for his land. The acting in the film was good overall. The one issue with Keanu Reeves in this film is that he doesn’t do all that much, emotional range wise. He is pretty much serious, gloomy, morose, or angry throughout the whole film. The main problem I have with the film is the pacing and the climax. There is so much action throughout the film and various setbacks that they suffer. When it is finally time for the climax and Oishi faces off the evil Lord Kira (Tadanobu Asano) it all feels sort of anticlimactic. The moment doesn’t feel heightened from the rest of the film. The witch played by the lovely Rinko Kikuchi is an interesting character. She is chaotic and seeks power. You feel that even though she pledged herself to Lord Kira, she might have something up her sleeve. But that is not the case and she happens to be faithful to Lord Kira.

The story is very well known in Japan but to make it more entertaining they made it more fantasy based which is fine but it did take away the essence of what really happened. Considering how the movie is not doing so well in Japan, I bet the people hoped to see a more realistic version of the same story without any mythical creatures or characters. Overall, it is a decent one time watch just for the stunning visuals, action sequences and good acting.