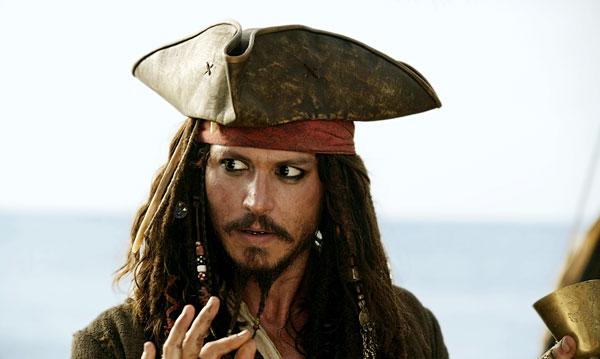 Rob Marshall is totally excited about his next project after Nine. He plans to direct Johnny Depp as Jack Sparrow in Pirates of Caribbean 4. Pirates will be first time directed by Rob Marshall after Gore Verbinski exited.

Rob Marshall has already confirmed the rumors finally and has left lot of news mongers to rest. The new film is titled Pirates of the Caribbean: On Stranger Tides is loosely based on Stranger Tides by Tim Powers.

Johnny Depp has already signed on for this project. We can also confirm the presence of Geoffrey Rush in the project. Rob Marshall is known for his work on Memoirs of a Geisha and Chicago. So this will be something to look forward considering Rob Marshall is getting ready for Nine.