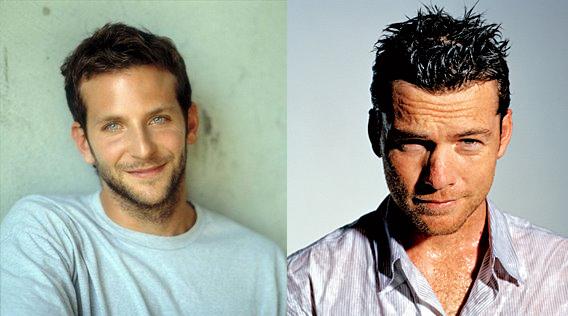 Danny Boyle was said to direct this film. But right now he is off the project and there is a good cast added to the project. The film will star Bradley Cooper and Sam Worthington. It will be produced by Michael Mann and that might be a cause for worry. He is really not a great producer. The directing responsibilities will be handed over to his daughter Ami Mann.

Texas Killing Fields was a fantastic script, really special script, but it was a little too dark to get made. So it will be a risk for Michael Mannâ€™s daughter to take up the reins for this film. The film is about an ex cop from Galveston and visually would have been extraordinary.

Now for the story it is about two cops who realize that the latest murder in their jurisdiction connects their case to the notorious killing fields murders: a series of killing where four bodies were found in the same place in Texas along I-45 near Calder Road in League City. Two of the bodies are still unidentified, and all four murders remain unsolved. This is what attracted Michael Mann to produce this film. It will be perfect if he was handling the project.

This is still in the pre production stages. But the addition of the two stars in to the production is not really bad. But can we really trust this project in the hands of someone like Ami Mann.