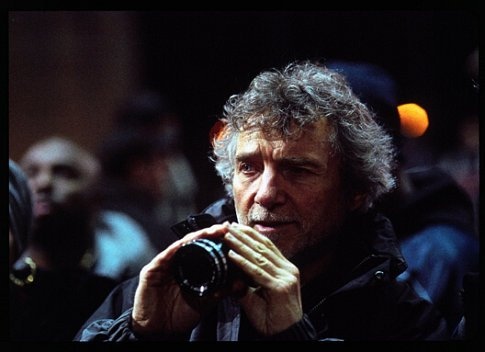 The Financial Crisis has become the new topic of discussion all around the place. The Company Men will be the first film coming out based on the topic. HBO has gone a step ahead to make a series on the whole issue. Curtis has been brought on board make this happen for the TV channel.

Too Big To Fail will have William Hurt joining the production. It will be a dissection of the 2008 financial crisis and the power brokers who decided the fate of the world’s economy as the system teetered on collapse. Hurt will play the role of real life Treasury Secretary Henry Paulson. The film will be based on the book by Andrew Ross Sorkin.

It will be scripted by Peter Gould. The film will be expected to shoot this fall. So there will be a great number of good series to look out for next year.