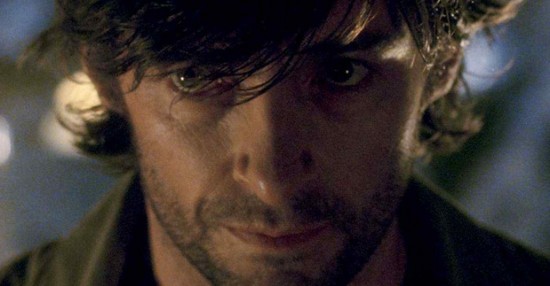 The talks have been fruitful for Darren Aronofsky to take up the director’s chair for Wolverine 2. The studio is making it easier for both the actor and the director to shoot the sound stage portions in New York so that Aronofsky will be close to his family. The production will then move to Japan where the bulk of the shooting will be. This will leave the other project Darren has with Brad Pitt in limbo.

The shooting will begin in March in order to allow Aronofsky time to do the necessary press and awards season obligations for his forthcoming film Black Swan, which will open on December 3 rd.

The film will be based on the script by Christopher McQuarrie. It will be really bad to see Darren going into this series. The first film in the series was really unwatchable. It raked in a lot of money because of the presence of the character Wolverine and also Gambit. They have to really develop on the character Gambit to make this film something worth watching.