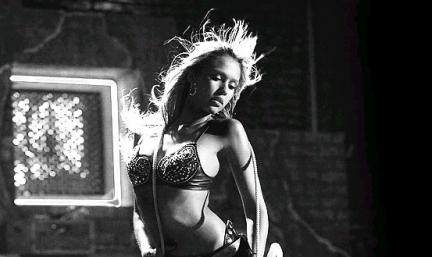 Jessica Alba is going to act in Insiders next Jessica Alba has a slew of interesting releases lined up for her. She will now star in another Comic book adaptation called Insiders. It is a series of Belgian graphic novels published by Dargaud. Jessica Alba was so excited by the project that she put her own money to buy the rights with a little help from her friend Robert Rodriguez. The film will be directed by Mabrouk El Mechri who is known for his work in JCVD last year. So this will be interesting turn for him.

Insiders centers on Najah Cruz, “a Columbian who is as deadly as she is beautiful. She has the weapons expertise and combat skills of a James Bond. At the secret request of the White House she infiltrates a worldwide mafia-like organization composed of businessmen and politicians and becomes the bodyguard of the organization’s leader.”

I think this film has a lot of scope for some interesting new angles. The best thing about it is the direction will be taken over by El Mechri who really canâ€™t go wrong with this one.