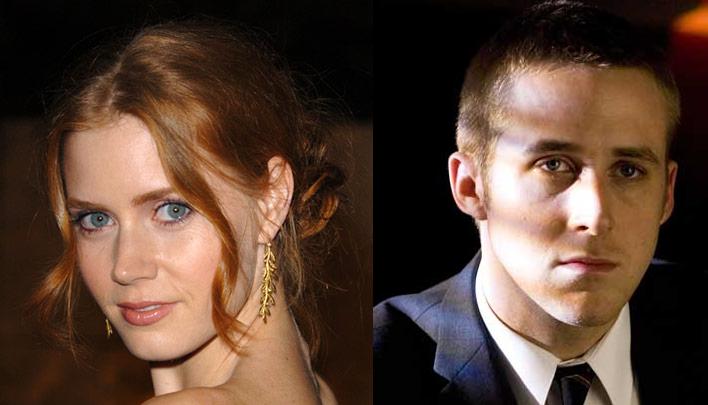 Amy Adams will star along with Ryan Gosling and Shia The project The Wettest County in the World has become one of the most talked about projects in the recent times. With a good number of actors taking interest; already we have Shia LaBeouf part of the cast. Now there is the inclusion of my favorite actress of recent times Amy Adams.

John Hillcoat has already informed that the shoot will start in Feb and will star Shia and Ryan. They will be playing the Bondurant brothers who ran a small moonshine dynasty in depression era Virginia.

The good thing about this film will be the relatively small budget of the film. It seems to be something in the territory of some Terrance Malick movie. We will keep you posted on this.