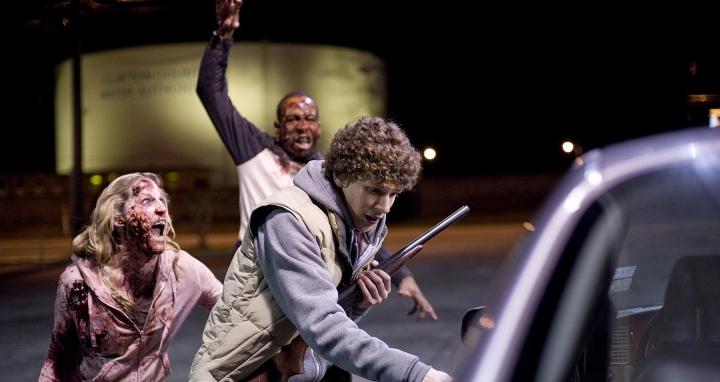 Jesse Eisenberg has been stalked about news on his next movie called Facebook. The film is directed by the great David Fincher. It is based on the Social Network site in which he plays the Facebook founder Mark Zuckerberg.

Jesse starts by saying â€œThe script is so wonderful,â€ explains the actor. â€œIt is written by Aaron Sorkin. The characters grow from 19 to 24. It is hard to look at interviews now with Zuckerberg, who has become the head of a big company and probably has people guiding him along the interview process, and then extrapolate what he might have been like in a dorm room at 19 with his buddies.â€

Eiserberg also tells us that it is not a comedy and the film details the life of Eduardo Saverin and Napster founder Sean Parker.

“It’s certainly not a comedy,” Eisenberg explains. “Most scenes aren’t played for jokes. This is a serious movie. Imagine what happens with something real and you’re telling it honestly. If I had to compare it to something, I’d compare it to an Aaron Sorkin creation, really compelling and clever and full of interesting facts and people who are really bright and are always having entertaining conversations.”

“The main relationship is between Zuckerberg and the guy who bankrolled his initial endeavor and who’s his alleged best friend â€” although this is all up for debate within the Facebook world â€” whose name is Eduardo Saverin. He was a business major at Harvard and they were in the same Jewish fraternity. He’s played by Andrew Garfield. The core relationship is the two of them…[Justin Timberlake] plays Sean Parker, the founder of Napster, who comes in after Facebook is established and Zuckerberg becomes infatuated with him to the point where it’s like a platonic love triangle between Saverin, who bankrolled the operation and Parker, who has this Silicon Valley aura and rock star status in the dot-com world.”

Jesse has also admitted not seeing many of Fincherâ€™s films until recently. He also talked a little about the shooting style and the number of takes used by Fincher to achieve his signature look for the film.