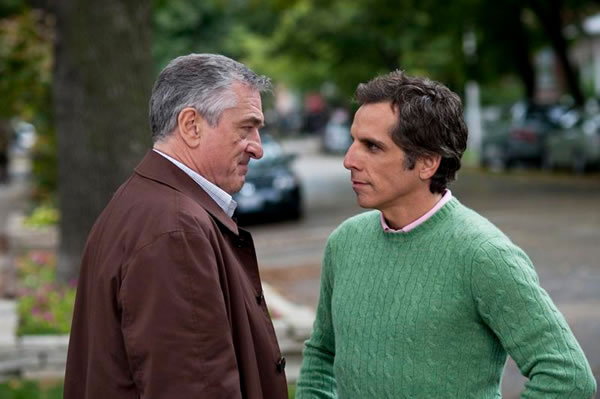 Director Paul Weitz is all set to release his next Fockers sequel. The original film starred Robert DeNiro and Ben Stiller which became popular with the release of the sequel. Now the third part will star Barbra Streisand and Teri Polo. The film was attached with Jay Roach was planning to direct the film.

Paul Weitz has now taken up the directing duties. There is also a good supporting cast including Jessica Alba, Laura Dern and Raven Symone. This time around the story is going to be as chaotic as the previous ones.

After marrying Pam, the daughter of a retired CIA agent, Gaylord Greg Focker now has five year old twins. The film will revolve around the couple trying to cope with raising their children. Owen Wilson will still play the pain in the ass lover of Pam. Harvey Keitel also has an appearance in this film.