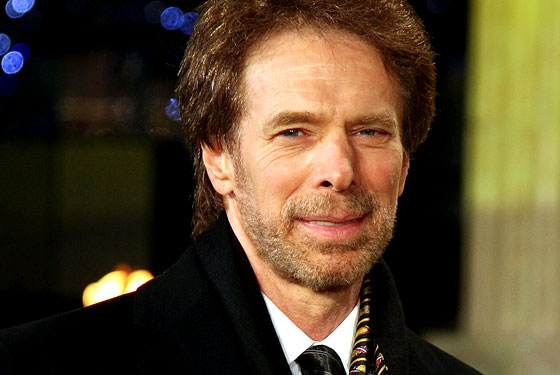 Jerry Bruckheimer has just purchased the rights of an online short story called Shake. It was written by Derek Haas the writer of Wanted (that was a whole lot of BS). The story had been written on Popcorn Fiction, a website for screenwriters to bounce of ideas and stuff. So nobody really knows the story behind this film but it has already been taken off the site.

The movie is a really short film that will surely be broadened into a whole series that is what everybody is buzzing about. It is a essentially a cat and mouse chase between an FBI agent and a brutal serial killer Trevor Stacks who has been their target for years now. So this is surely going to be one of those intriguing set piece sort of films that has got cash registers going cha ching.

But the plot has an added twist that the FBI agent slowly begins to loose his memory of all that has happened. But if you guys want to see something much better than this story I have read. Just try to get your hand on Memory of a Killer. It will surely blow you away and forget the horrible experience of reading this story.