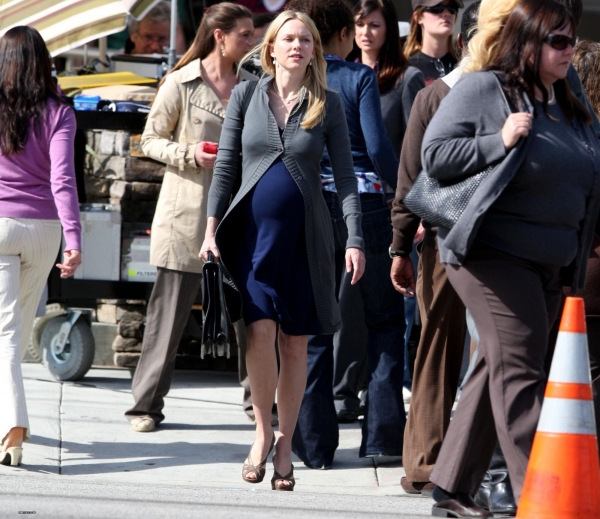 Naomi Watts in Mother and Child It has taken some time for Rodrigo Garcia to get to his next project. I have certainly followed this director from the days of Six Feet Under. He is one of those rare breed of directors who understands magic realism in mainstream cinema. I remember watching his beautiful Nine Lives and felt really touched by it. It was matter of time when huge brigade of actors would star in his next film.

The film is based on of the most familiar bonds between a Mother and a Child. It will hold no bar what is needed to be shown. The star cast includes Naomi Watts and Samuel Jackson who are feature in this lovely photograph. It also is filled with a interesting list of people Annette Bening, Kerry Washington, Jimmy Smits and David Ramsey. The film will be headlining in the Toronto Film Festival this year. So everyone was going to hope it turns out swell.

It tells the story of a woman, played by Annette Bening, who has grown bitter throw the years since she had to give up her daughter. Her daughter is played by the beautiful Naomi Watts. She has grown up to land a job at a firm which is headed by Samuelâ€™s character. There is an internal connection that is so prevalent in most of Rodrigoâ€™s movies that hold these two characters together.

The much needed warmth is in the form of Kerry Washington as Lucy, a baker longing for a child of her own. She is so passionate about parenting that she drives her husband to adopt a child.