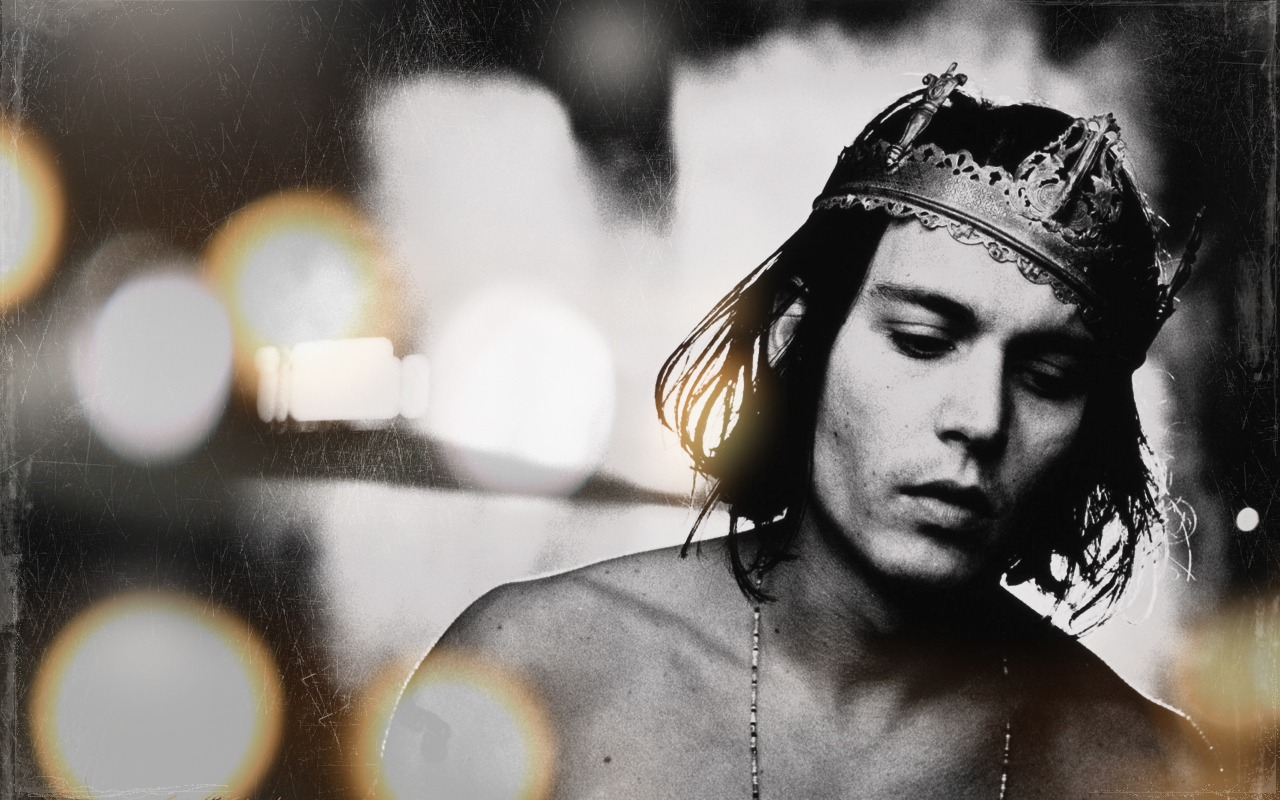 The masked avenger of the old west gets a Jack Sparrow upgrade.

It was announced quite sometime back that Jerry Bruckheimer was developing a live action Lone Ranger movie with Johnny Depp and the writers of Pirates of The Caribbean.

There will be adherence to the western sort of feel to the movie. There will also be some supernatural elements that will be part of the film. I think with George Clooney in tow will just be a perfect film with an unlikely casting.