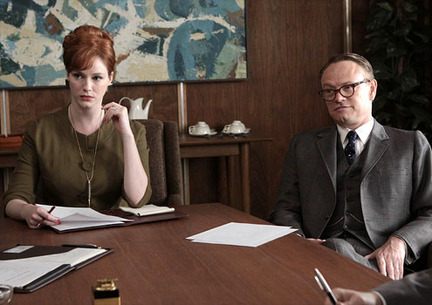 One of the cast members from the Mad Men will be part of the Sherlock Holmes film. Jared Harris is touted to play the character of Moriarty in the next film. The role was once offered to people like Brad Pitt and even Daniel Day Lewis. But the two of them have not really shown interest after that.