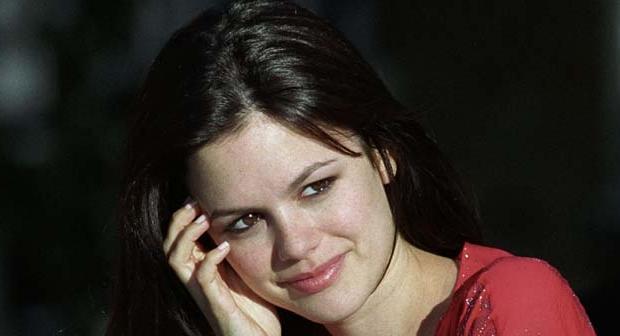 Rachel Bilson has also signed on to co star in the indie comedy BFF and Baby with Krysten Ritter and Kate Bosworth. This also sounds like another silly film in the pipeline.

The film revolves around two best friends who fight to maintain normalcy in their lives after Ritter’s character gets pregnant and has a baby.

Ritter also wrote the script along with Kat Coiro who will be making her feature length debut. The shooting for the film is expected really soon in Los Angeles.