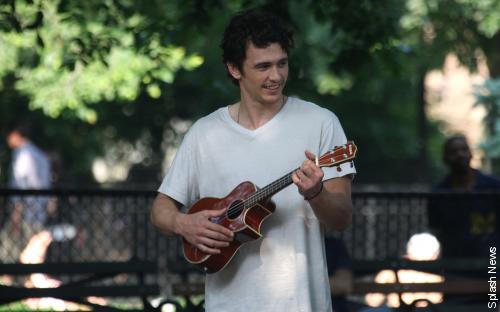 James Franco wants to join the next project of Peyton Reed called Ricky Stinicky. It will be another comedy from the guy who gave us movies like Yes Man and The Break Up.

The story centers on a couple of pals who use a made-up friend as a means to get away from their spouses. The spouses begin to threaten and uncover there lies by insisting on his appearance at a party, the group hires actor to portray the character, Ricky Stinicky, in order to keep the illusions alive. The comedy is being written by Jeff Bushell. It is going to be rather silly.

Luckily there is no official statement. But we will get to see James Franco in the highly anticipated survival tale 127 Hours from the director of Slumdog Millionaire on November 5 th.