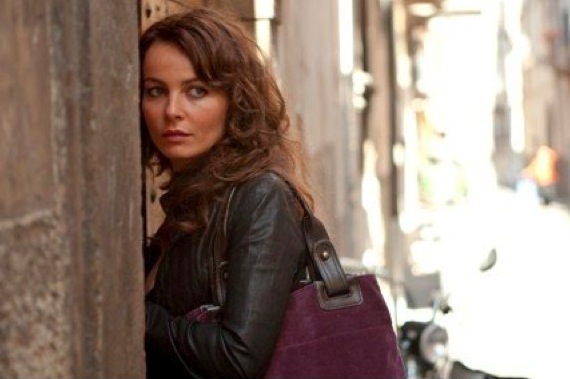 Images of George Clooney in American 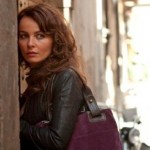 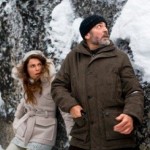 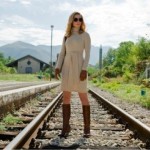 There are couple more images from the American. It is not really the most anticipated action films of the year. But it really works its magic with the actual look of the film.

George Clooney will be playing a professional warrier in his own feature, The American. It will be hitting theaters with a bang in the beginning of September. He will be positioned overseas in Italy.

The only good thing about the film is the look of the film. It is trying to be a slower version of Bourne but will that work for the audience looking complex and speedy narratives. It will be arriving on September 1 st. So bask in the beauty of the film till then.