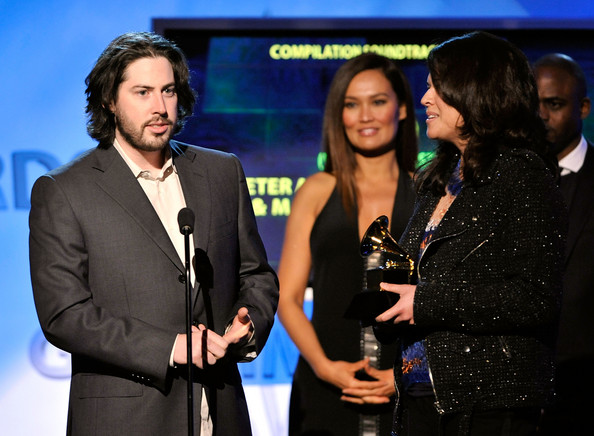 Jason Reitman is fresh from his production of Up In the Air. There is already talk about what he wants to do next. His adaptation of films will keep going on with his interest in Labor Day a book by Joyce Maynard.

So the Labor Day adaptation will certainly be on the cards. This is one is a teenage coming of age love story. But I m really getting tired of these kind of movies because of the lack of steam in them and sort of kill the perspective. I think we should just concentrate on the new film that is approaching release and is totally with its good buzz. George Clooney is also there to take the film to new heights. So this should be enough to keep our interested focused on the director.